The playlist was broadcast on 3MBS Digital, Saturday 24 June, 2017, running 8pm-9pm from Melbourne, Australia. The radio programme is presented by rebetika whiz Con Kalamaras and is titled Off The Map. Every Saturday night Con delves into rare and unique recordings from around the globe. Check it out!

June 24th edition of Off The Map, as well as past programs: https://3mbs.org.au/programs/off-the-map/#past-programs

The complete playlist is available for listening below. 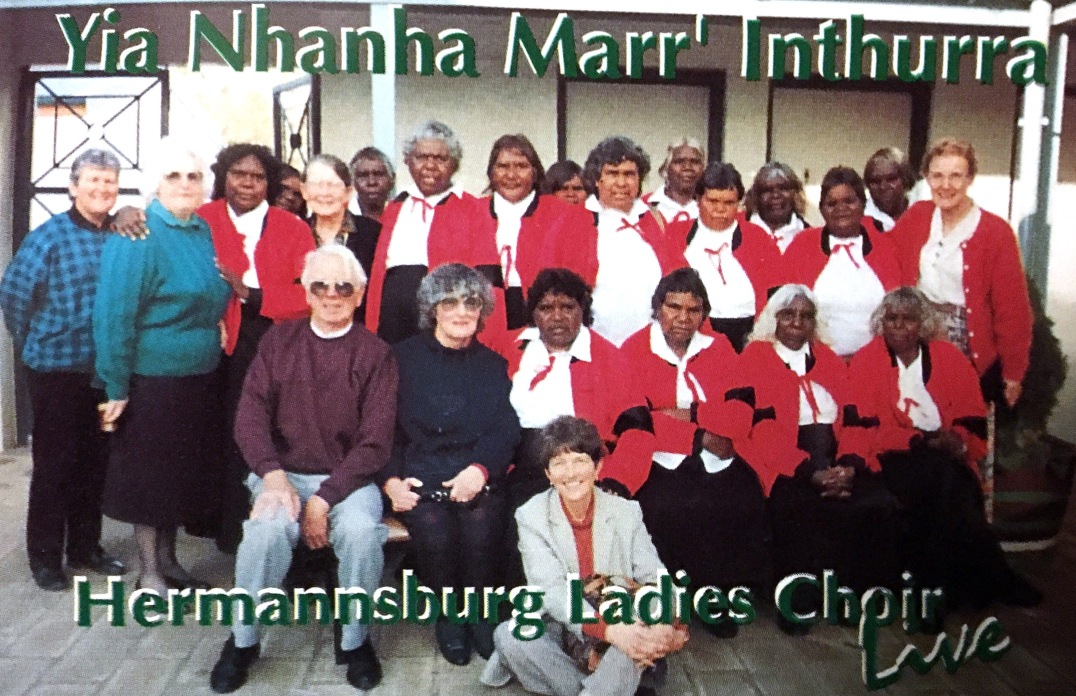 A blog post on Excavated Shellac with information on the trallalero singing style from the coastal region of Liguria: https://goo.gl/hnGbtN